You can set this title from the customizer.

Dynamic Weld Specializes in the design and manufacturing of material handling racks and containers.

Dynamic Weld will give you the individual help and attention you deserve.

Founders Harry Heitkamp and Gene Niekamp incorporated Dynamic Weld in 1981. Their combined forty-five years of metal fabrication experience is what grew Dynamic Weld. The original operation was housed in a 1,200 square foot building where most of their business was provided by area farmers and local manufacturing companies. 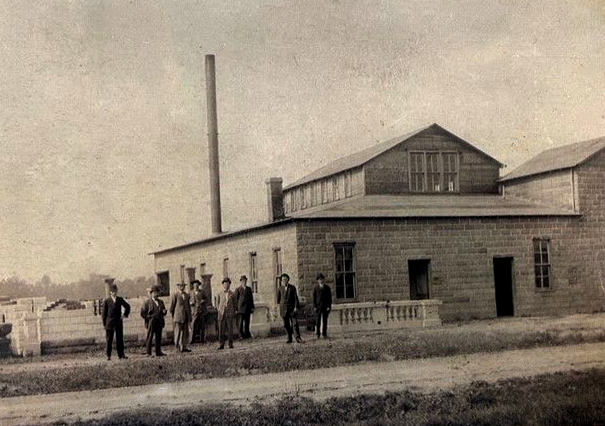 Dynamic Weld grew to become a key supplier to global companies such as General Motors, Chrysler, Honda of America, and International Truck. In 1986, the Osgood cement tile factory was purchased and converted to a large weld shop. Dynamic Weld quickly found a niche in the metal fabrication industry when Honda of America built its first facility in nearby Anna, Ohio. Dynamic Weld began creating prototypes, and mass-producing custom material handling and returnable shipping containers for each of Honda’s plants. Dynamic Weld continued its growth and added global companies as well as many large tier 1 automotive suppliers.

In 1991, a 20,000 square foot building was constructed on-site to house the prefabrication and welding departments and the original tile plant building was converted to a paint and assembly area. This addition enabled the company to complete larger projects and shorten delivery lead times.

In 1997, the original tile plant building was demolished and a 20,000 square foot building was constructed in its place, complete with two enclosed loading docks and an electrostatic paint system.

In 2020, a local machine shop was purchased and its equipment and employees were moved into a new building addition. Growth and expansion has been a consistent pattern for Dynamic Weld. They currently have 60,000 square feet under roof, and have plans for future growth with additional land ready for expansion.

Machined Parts and Fabrication of Custom Racks, for Shipping and Storage of Parts, for Various Industries

We have complete material handling racks to transport automotive components including:

SUPERIOR QUALITY AND DELIVERY AT A MINIMAL COST. 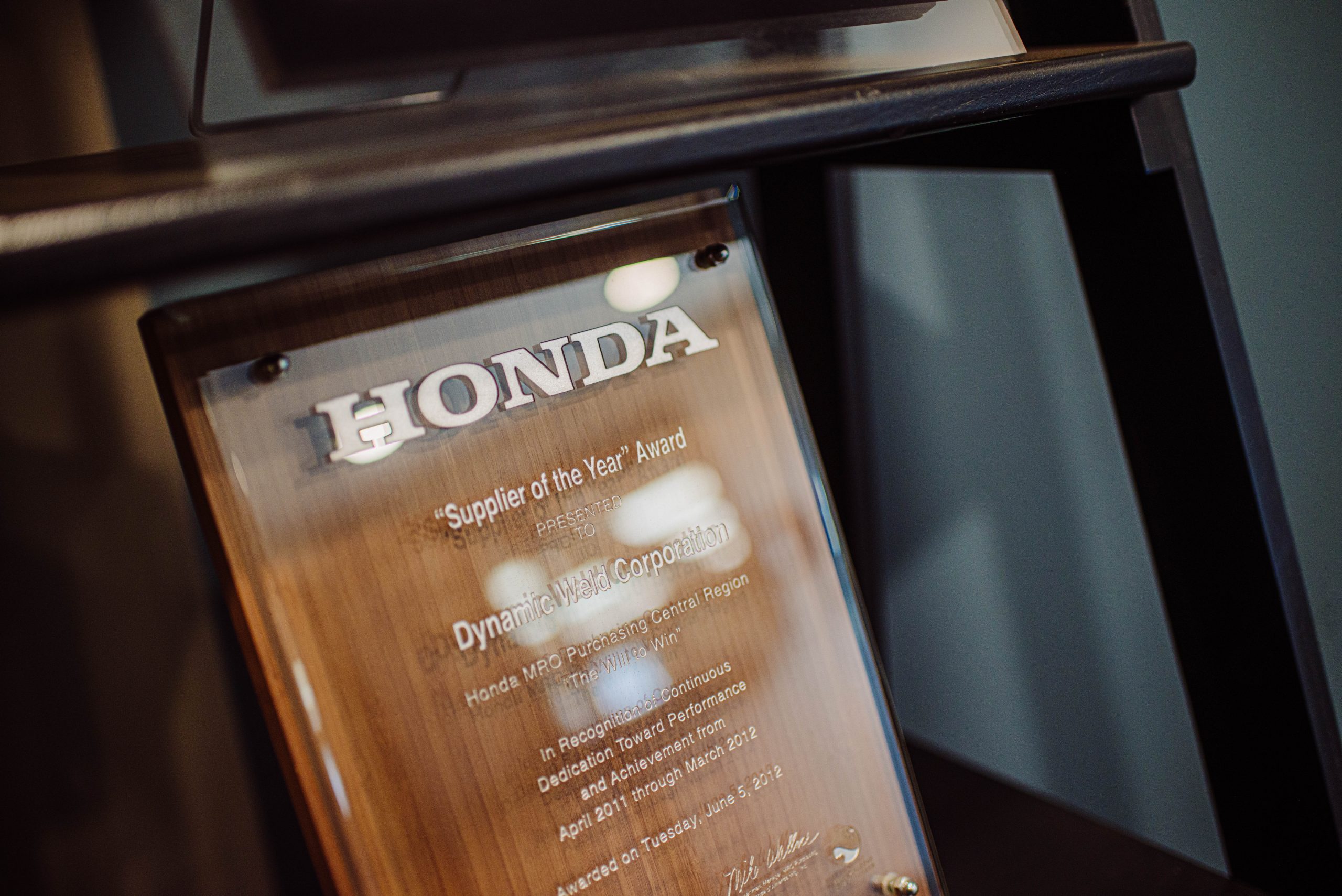 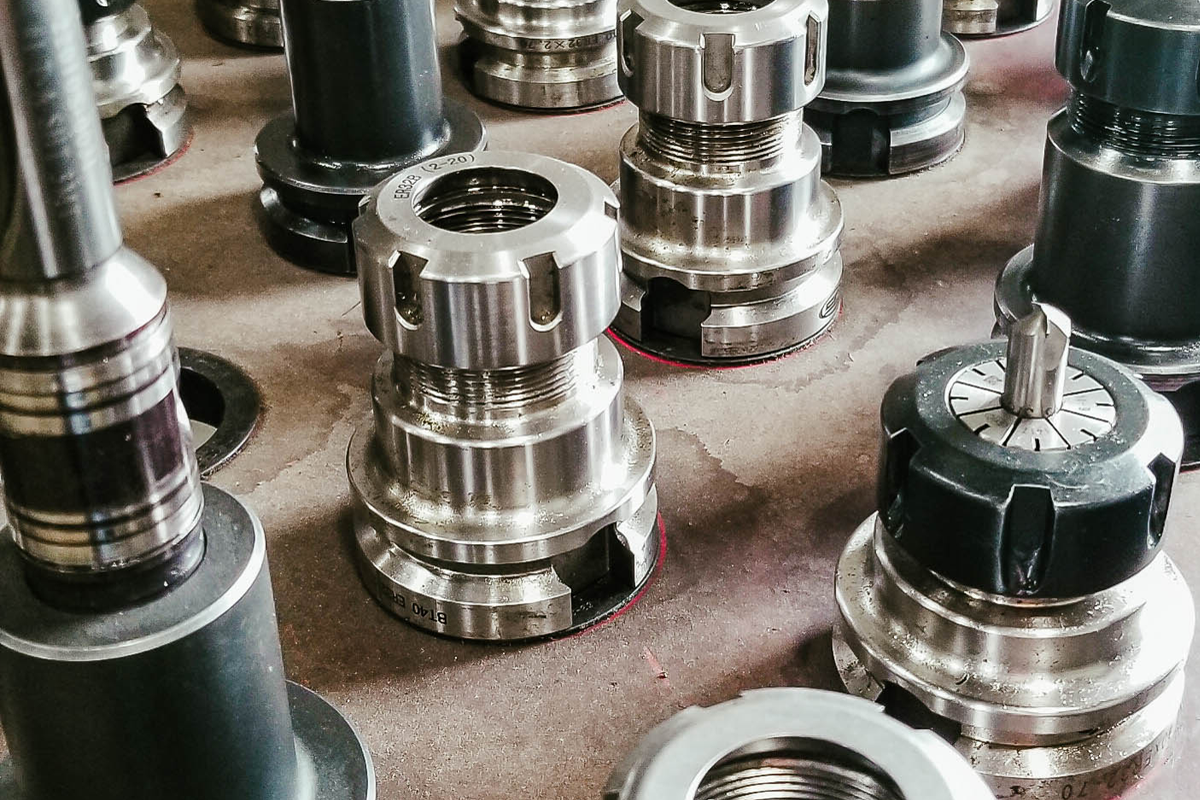 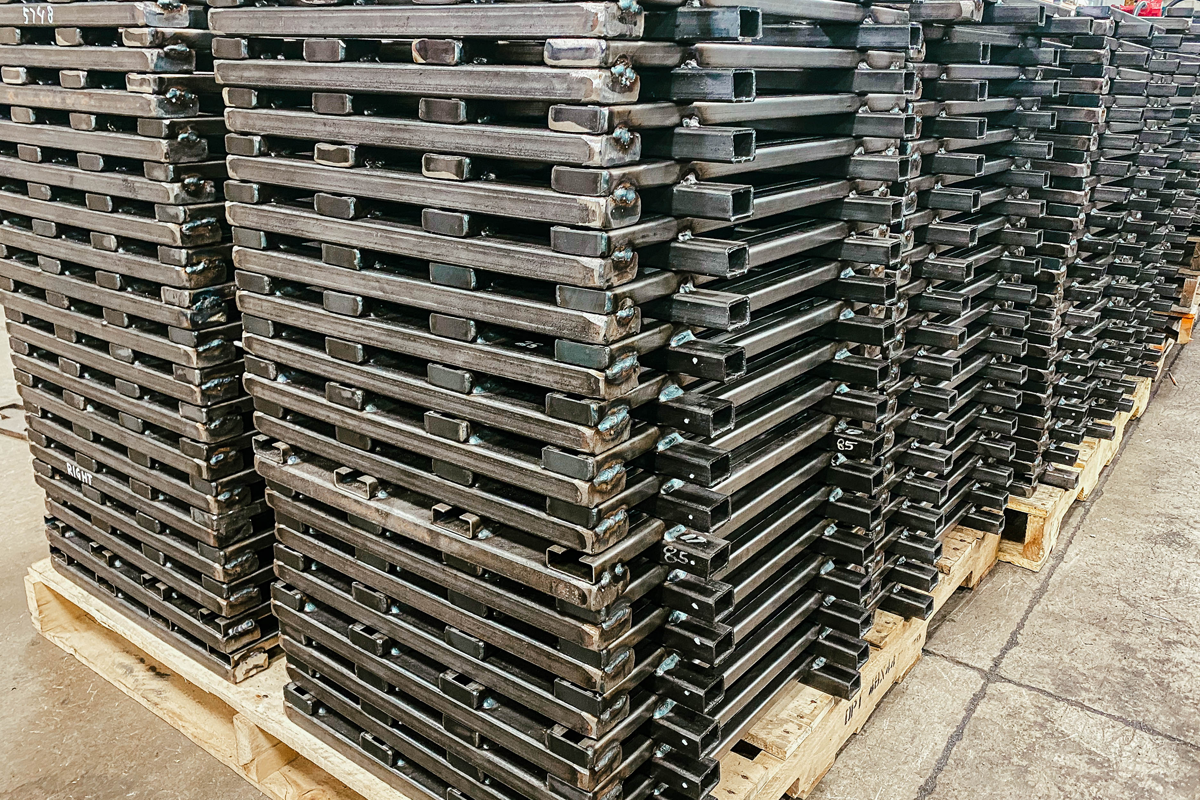 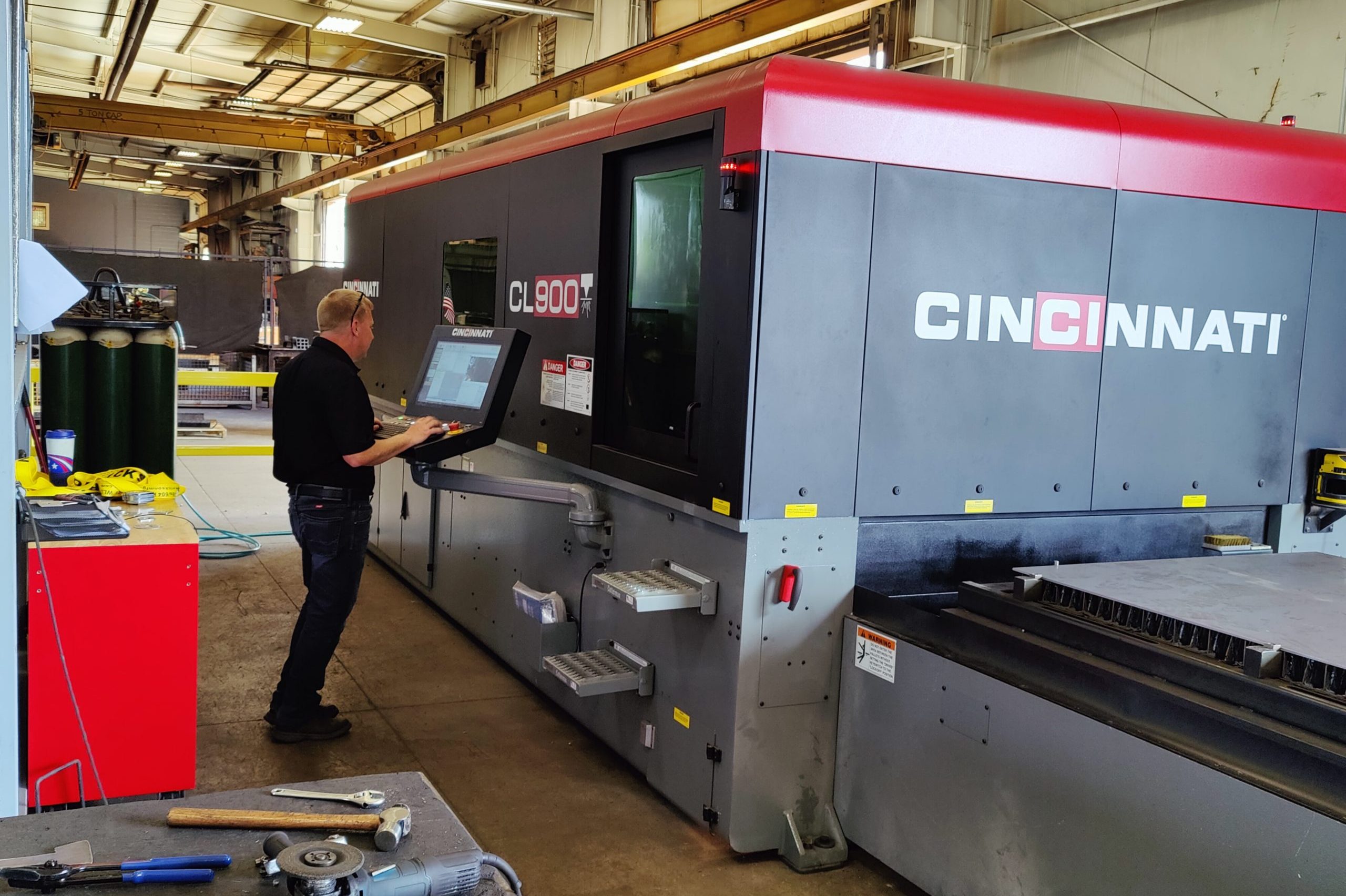 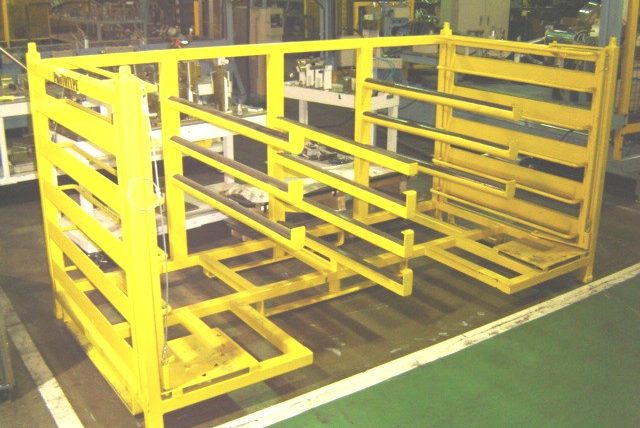 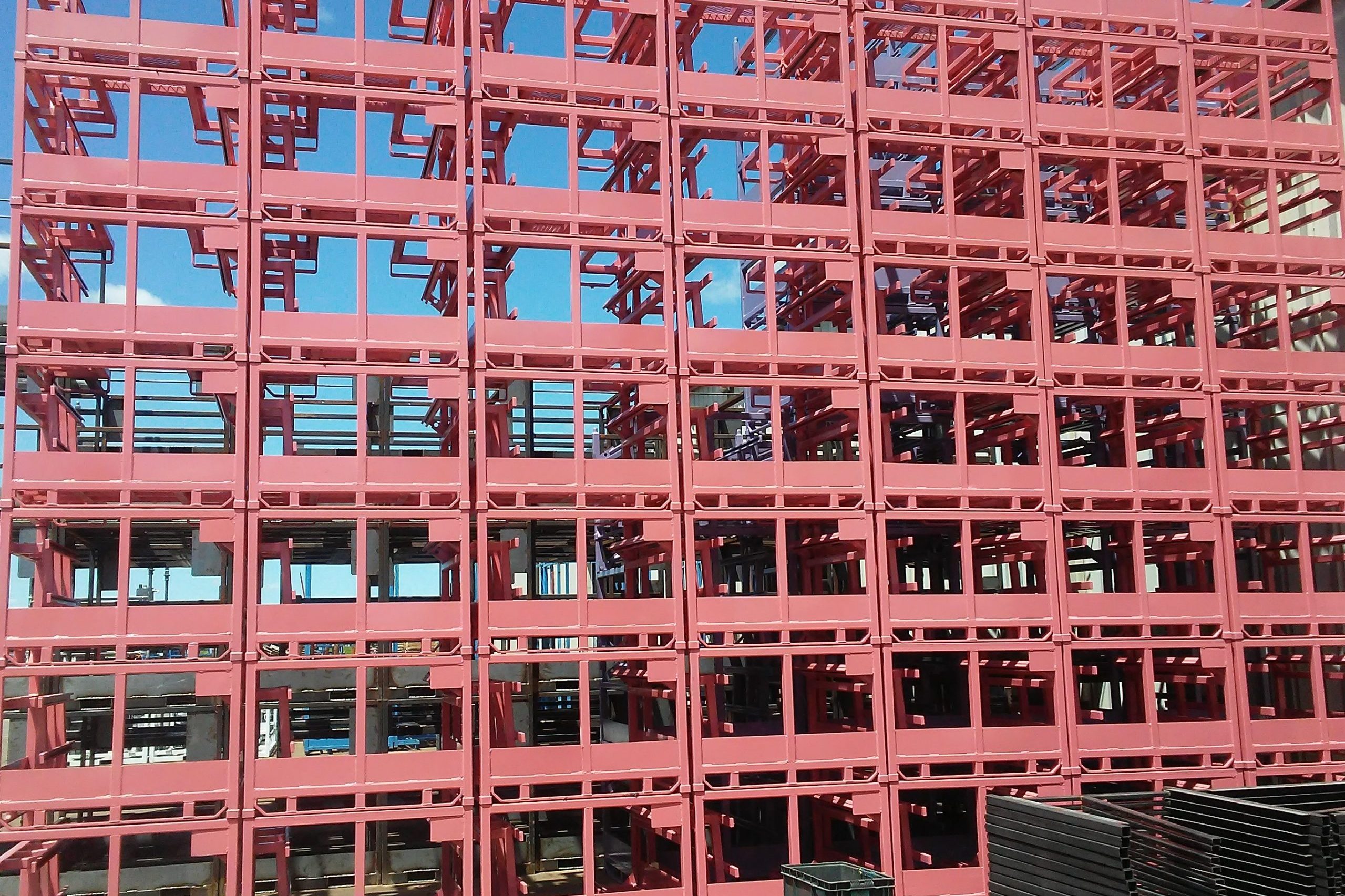 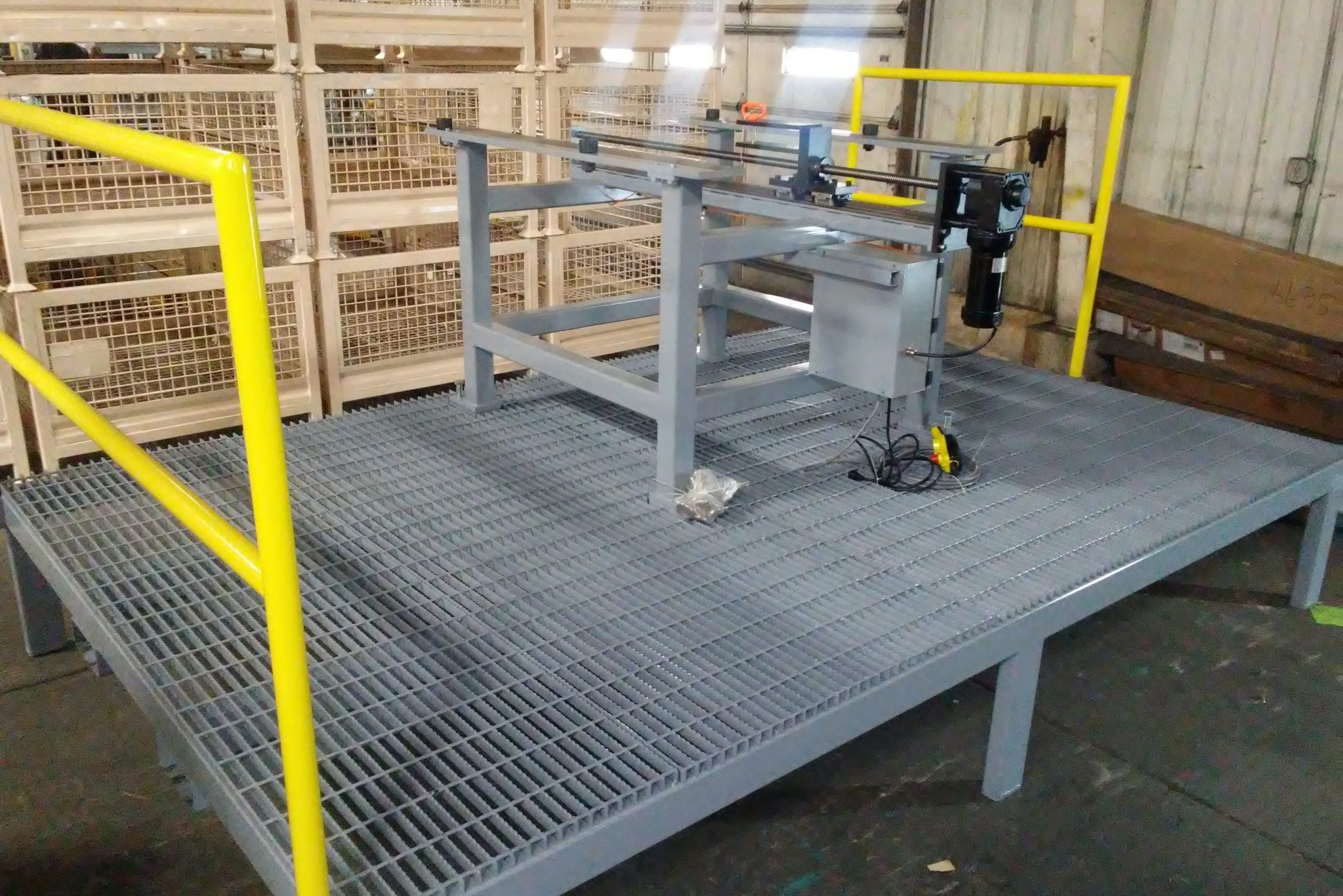 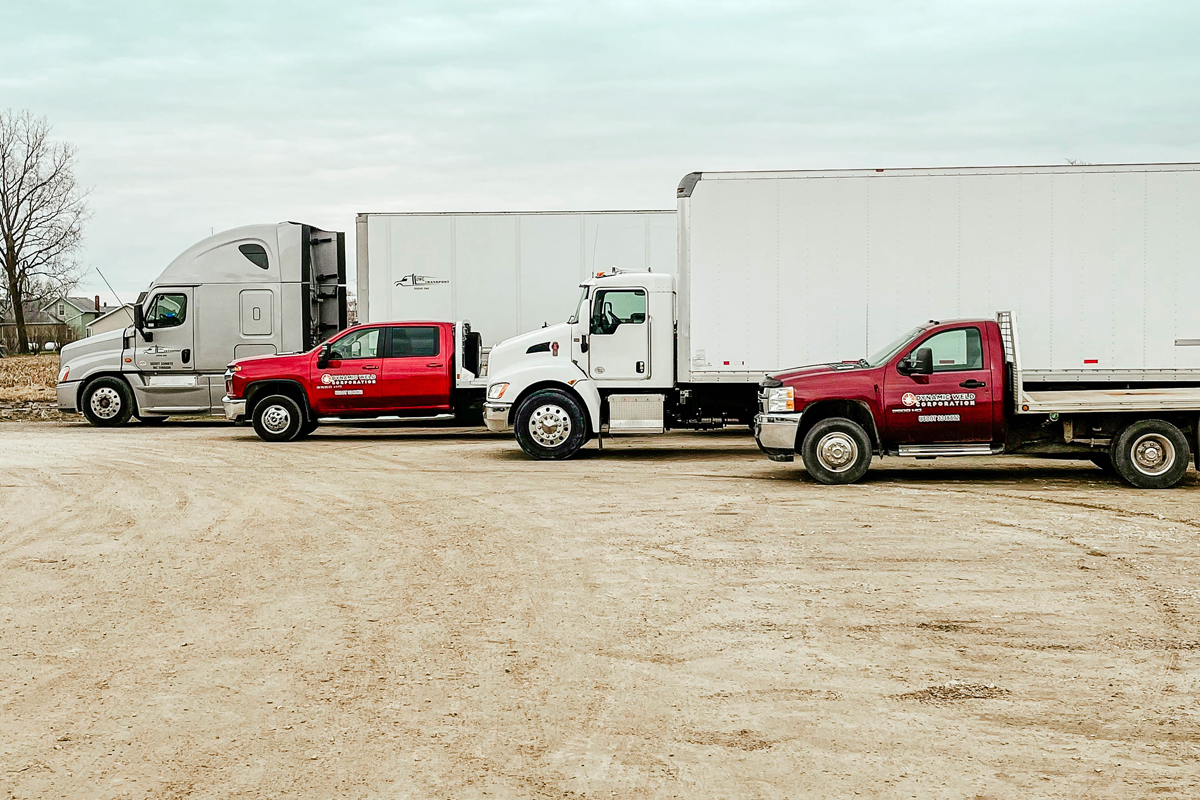 DYNAMIC WELD CAN HANDLE YOUR LARGE PROJECTS WHILE STILL GIVING YOU THE INDIVIDUAL HELP AND ATTENTION THAT YOUR SMALLER PROJECTS DESERVE…
NO PROJECT IS TOO BIG OR TOO SMALL.﻿

Some of our customers

The individual help and attention you deserve. 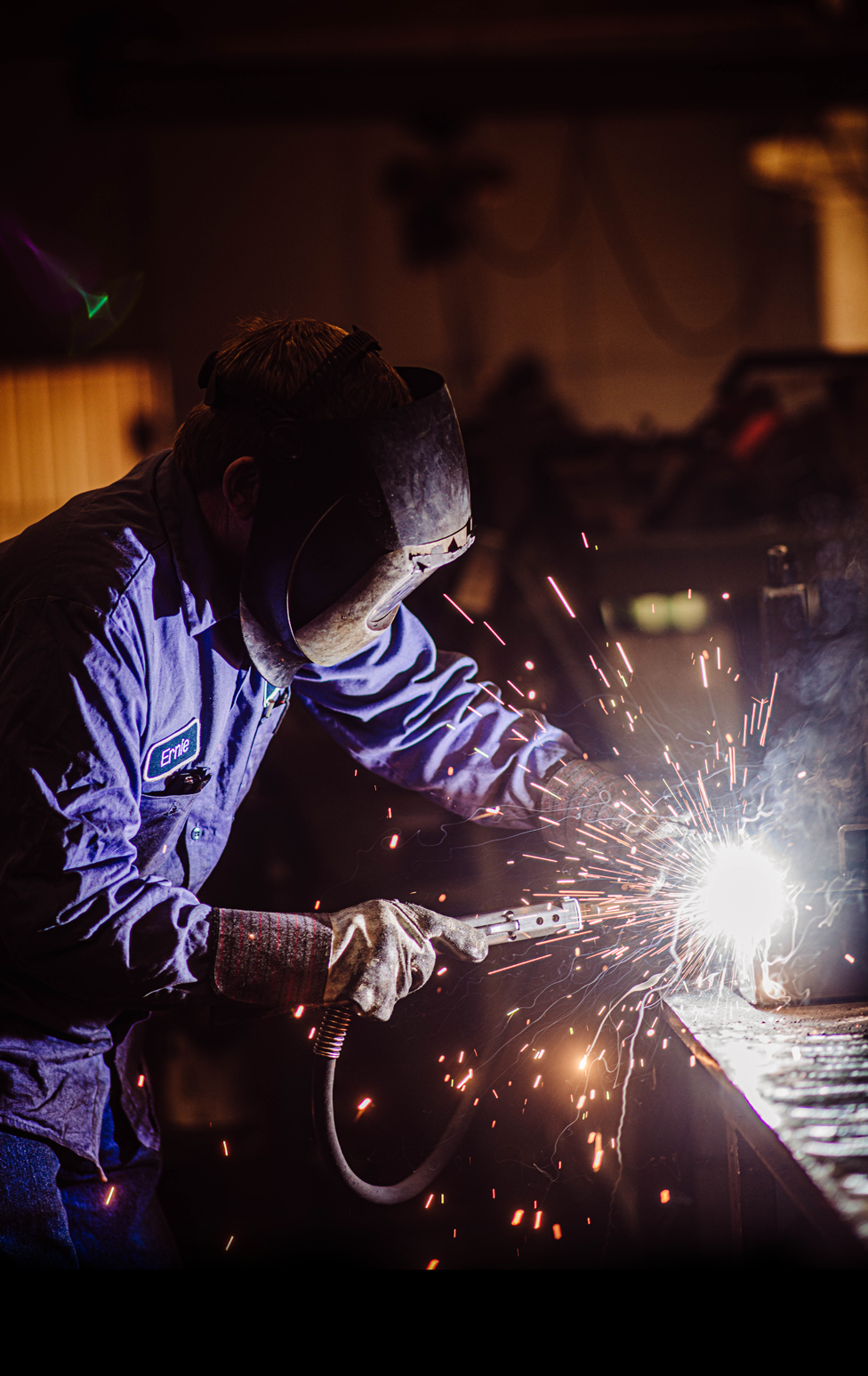